REALTORS® across the country are enhancing their business by using Realtors Property Resource®. In this introductory class, you’ll learn how top agents use RPR as their all-in-one data and information source to build their business and impress clients. You'll also learn how to use RPR Mobile on your Android or iPhone to instantly view properties, create, customize, save, and send reports with your added photos, audio, and text notes. This is one hour of free training you don't want to miss! Register Now

What do you think LinkedIn is for? Is it just for people who are trying to find a new job? Should you only visit it if you want to recruit somebody? Or is it one of the best ways to grow your real estate business? If you chose the third option, you are correct. In fact, HubSpot, reports that LinkedIn is three times more effective at generating business leads than Facebook or Twitter. And since leads result in more sales and more money in your pocket, it is clear that LinkedIn cannot be ignored. Here are 10 ways real estate pros can effectively use LinkedIn to increase their online exposure. Read More

Get the most out of your money with these handy home-buying tips.

Buying Secret #10: Keep Your Money Where It Is
It’s not wise to make any huge purchases or move your money around three to six months before buying a new home. You don’t want to take any big chances with your credit profile. Lenders need to see that you’re reliable and they want a complete paper trail so that they can get you the best loan possible. If you open new credit cards, amass too much debt or buy a lot of big-ticket items, you’re going to have a hard time getting a loan. Read More

Despite the economic and financial challenges young adults have braved since the recession, the millennial generation represented the largest share of recent buyers, according to the 2015 National Association of Realtors® Home Buyer and Seller Generational Trends study, which evaluates the generational differences of recent home buyers and sellers. Read More

“In addition to this great start to 2015, the annual revisions which align data for the past year were released yesterday and revealed that Kentucky’s unemployment rate has been below the national rate for the last six months,” said economist Manoj Shanker of the OET. “That’s quite an accomplishment. The last time Kentucky’s unemployment rate was below the national average for such an extended period was in 1995.” Read More

Our phones and the apps we use have become central to our daily productivity. Some apps streamline an existing process, or simplify a task, while others introduce new services we never thought we’d use on our phones. What’s great about each app is the freedom and anytime access it affords us. With 2015 underway, here are 15 fresh and powerful apps that should be on every real estate agent’s phone. Read More

On February 15, the Federal Aviation Administration proposed rules for unmanned aircraft systems, also known as drones, stating that they should be legally allowed to fly in the United States for business purposes.

Up to now, the use of commercial remote controlled aircraft are banned, unless a specific, rare exception is obtained from the FAA, which requires that operators follow a lengthy list of rules.

However, the new proposed rules–applicable for drones weighing under 55 pounds–will restrict commercial drone operators to flights during daylight hours, as well as to to heights under 500 feet. Pilots will have to pass a knowledge test first, drones will have to be registered with the FAA, and when flying, pilots will be required to have a visual line of sight with the drone, or be in contact with someone who does. Read More 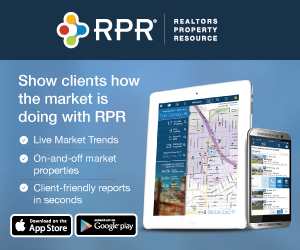 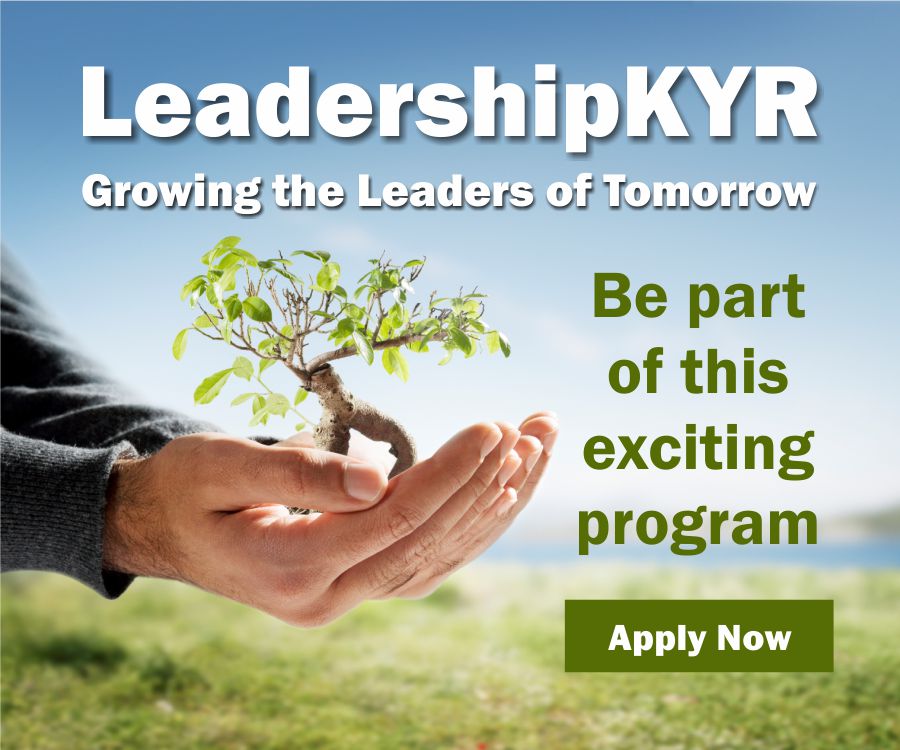 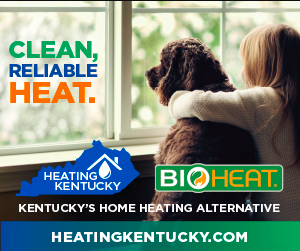 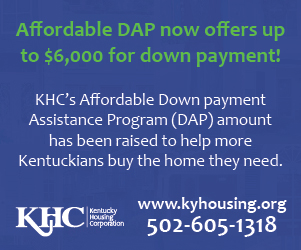